Edit: I’m sorry to say that I was naively optimists about eco bricks. What they showed ME was how much soft, plastic packaging we had in my house. I was not ok with that. I filled some bottles, I researched groups to donate them to who would make something good and educational out of them and I vowed to reduce the amount of plastic packaging that came in to my house.

I naively believed that if others began to collect and fill bottles with the plastic that they had in their house that they would shift their shopping habits like I did. I’m sad to sad I was wrong, it just became another way for people to dispose, get rid of and throw away their rubbish. AND to make matters worse the group I donated about 15 eco bricks to did not use them responsibly (I reported them but it was a huge shame).

No, I don’t make eco bricks. I deliberately go out of my way to avoid as much plastic packaging as possible. I buy from the farmers market, take my own bags, get a veg box and even grow my own food. I am not perfect, so when plastic packaging does come into my house I bin it, my council incinerates it to create energy. This is not the solution either, but consumer shaming isn’t either. Look into what groups like Surfers Against Sewage are doing. Producers and Suppliers need to change their practices, we need to stop the plastic tide.

Recycling is not the solution.

Since my last post about eco bricks, I have had a lot of feedback. Which is GREAT. 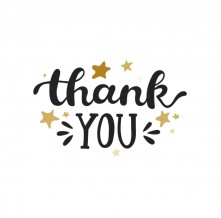 I agree with the critiques, so I’ll elaborate on that a bit further. And also add some extra ideas for eco brick structures (for YOUR project)…

The huge quantities of plastic that can’t be recycled is dreadful, and we should all be worried. On top of that, It’s scary that it doesn’t take long for an average household to fill an eco brick, we should all be concerned.

It’s not just about the pollution that is happening with this throw away, careless, lazy single use plastics. Those disposable coffee cups that are used for 15 minutes? The disposable cutlery and sauce sachets that are used for a single meal and thrown away (sometimes literally thrown to the ground) are made from our planet’s FINITE resources.

Using fossil fuels (burning oil, gas and coal) results in carbon emissions (and other poisonous and dangerous gases such as methane). The increase in this (since the industrial revolution, and hereafter population increase and the huge increase in consumption of everything) has led to the increase in the planet’s temperature, “global warming”, ice caps are melting, the sea level is rising, coral reefs are dying and that will and is all leading to more and bigger natural disasters, change in temperature across the globe (hotter deserts, more rain, drought, flooding). It is no less than catastrophic. It is scary.

The world’s leading climate scientists have warned there is only a dozen years for global warming to be kept to a maximum of 1.5C, beyond which even half a degree will significantly worsen the risks of drought, floods, extreme heat and poverty for hundreds of millions of people.

“We are facing a disaster of unspoken sufferings for enormous amounts of people. And now is not the time for speaking politely or focusing on what we can or cannot say. Now is the time to speak clearly” 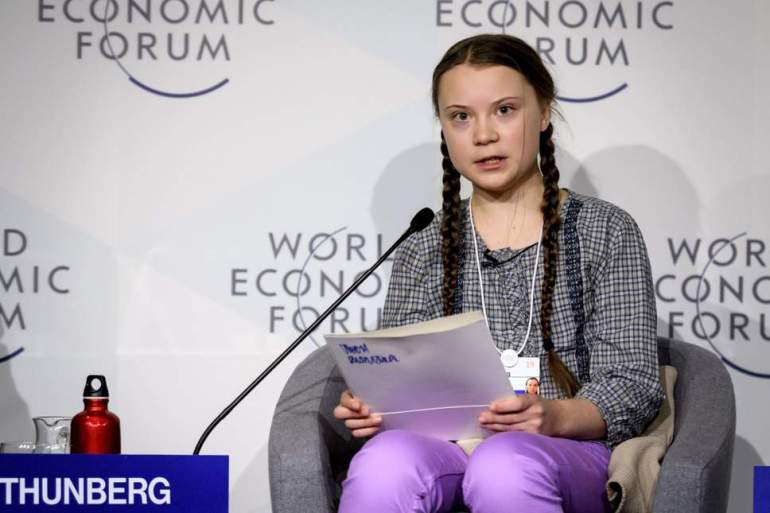 On top of that of course, we are polluting the oceans with plastic pollution. It is being blown into the sea via rivers, it is littered and ends up there. Countries like the UK aren’t recycling all our plastic waste. Most of it is not recyclable. We export it to countries to deal with, who don’t have the infrastructure to deal with it. China stopped accepting it, but others haven’t. This plastic waste is ending up in the oceans. Accidents happen at sea. It is scary.

WE CAN DO SOMETHING.

And that’s why I’m writing. I believe in people. I don’t believe it’s too late. But we have to act, we have to work together, we have to try. Excuses aren’t going to change the world, actions are.

Eco bricks are keeping some plastic out of landfill or from being incinerated. Which is great. 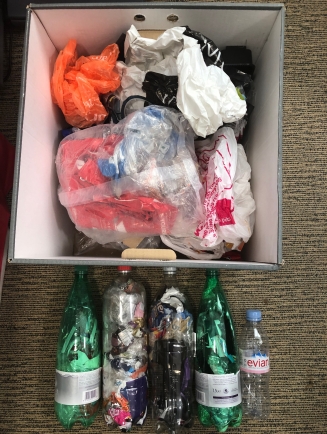 I think eco bricks are a fantastic initiative for plastic waste that is already in the environment. And in communities that need cheap building materials.

I support existing eco brick projects. At work we are collecting for a Scouts group. If you have a project you can do, then great. If not, google and search around to find a project near you.

If you aren’t involved with a project, please do not expect that you can send your eco bricks to other countries, plastic pollution is a problem everywhere. Everywhere already has enough to make their own eco bricks. 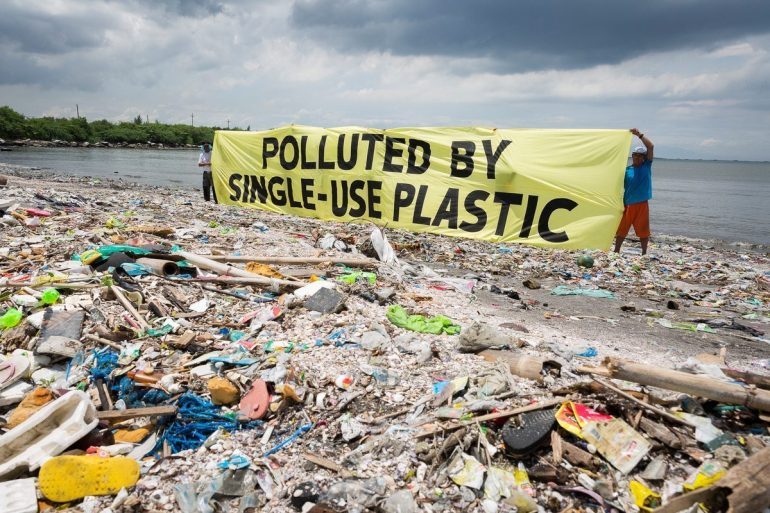 Search around and find a zero waste shop, where you can take your own containers and measure and weigh out dry goods.

If everybody just tries. Makes one change. We can change this.

Businesses are listening. Zero waste shops are opening, supermarkets are trying to have less plastic packaging. We have the power in our consuming. “Vote with your dollar”. 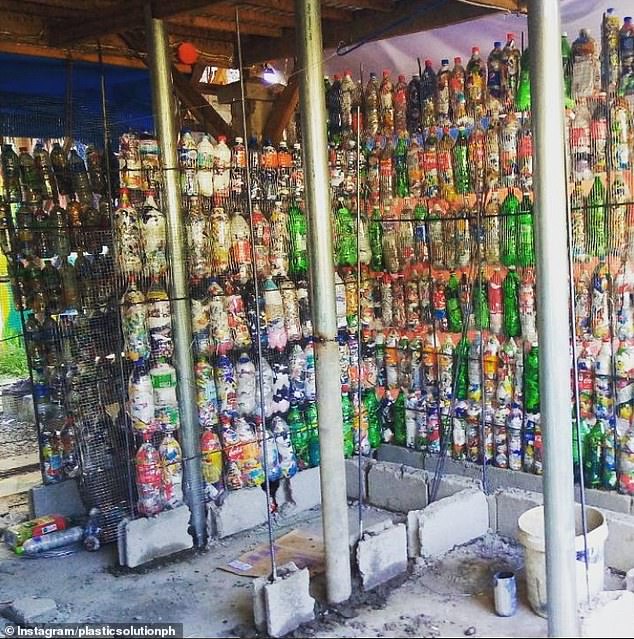 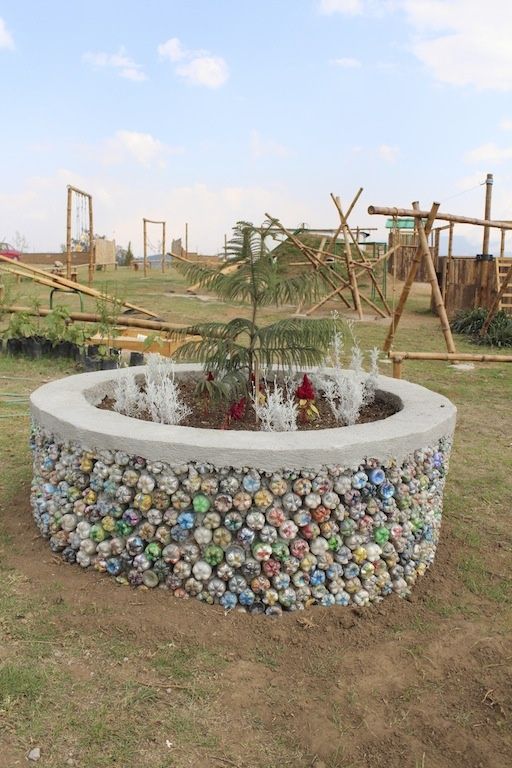 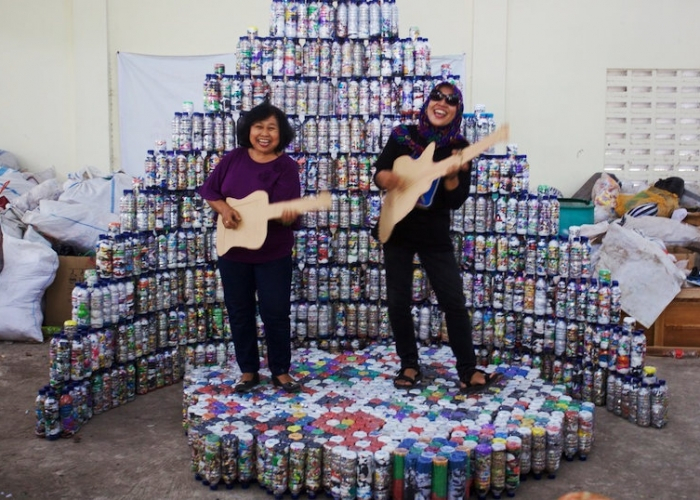 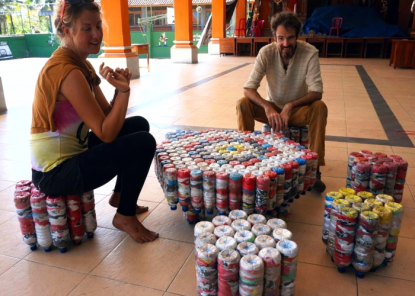 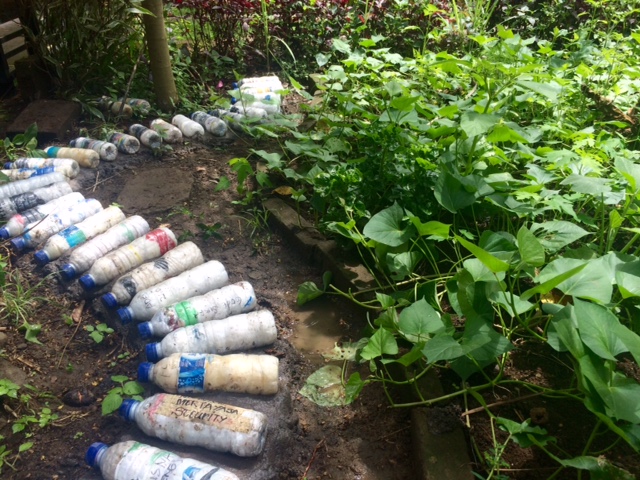